Book IV of The Guardians of Gaia Series 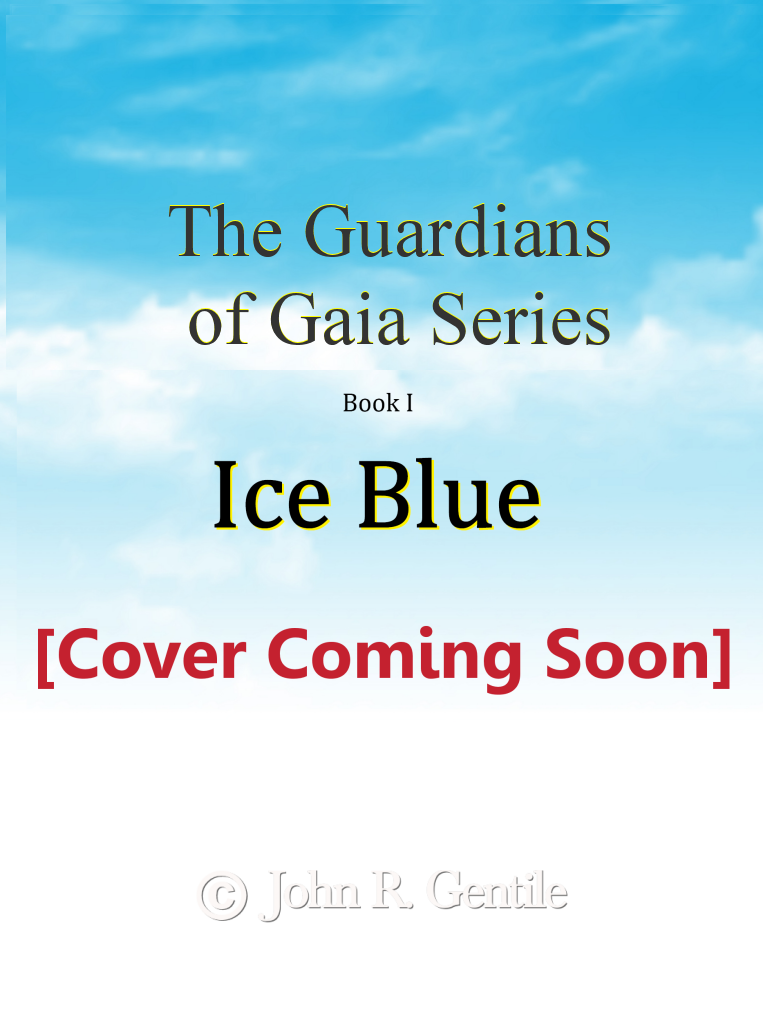 Part of the The Guardians of Gaia series:

There's a battle being fought at the top of the world. As the Arctic ice caps shrink, the major world powers vie for their claim to the resources now exposed by the melting ice sheets. Greedy and dangerous groups from several nations will stop at nothing to convert the riches into a quick profit.  Caught in the crosshairs of their onslaught, the local indigenous peoples and wildlife are on the verge of being wiped out.  When Jake Spinner learns an old friend's tribe is being threatened, he travels to the village to help. Emily Rosen, who is writing an expose on the environmental impacts of opening up the Arctic to industry, investigates  a Russian oligarch and a contingent of wealthy American oil speculators and their role in trying the force the tribe out.  As she races against the clock to expose the corruption, greed, and murder, Spinner and Rosen find themselves in the middle of of a dangerous game of escalating power struggles.