In my writing, I examine the complex and often tenuous relationships that humans have with other beings that share the oceans, mountains, deserts, and forests of Earth. My books, screenplays, and short stories explore the ancient human-animal connection that is interwoven into the fabric of our lives. My character-driven stories feature flawed but likable human  individuals who are plucked from their ordinary lives and thrown into extraordinary and oftentimes dangerous circumstances. Drawing from current issues, the stories are fast-paced with engaging dialogue and often a sense of urgency.

The Guardians of Gaia Series

As the planet is plunged into the Sixth Great Extinction, Jake Spinner, Emily Rosen and their team race against the clock as they travel to the far reaches of Earth to protect critically endangered species–at any cost. 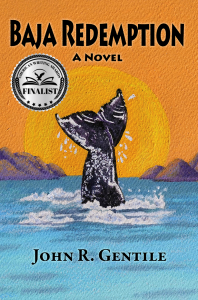 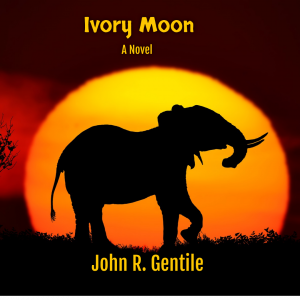 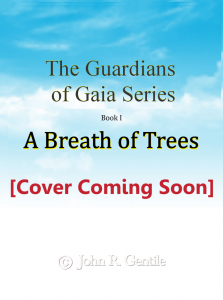 A Breath of Trees 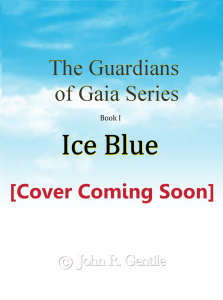 Dance With Me In the Kitchen

A story about two generations, one old man near the end of his life and one young man, still searching for his place in the world, who form an unlikely friendship to realize their dreams. 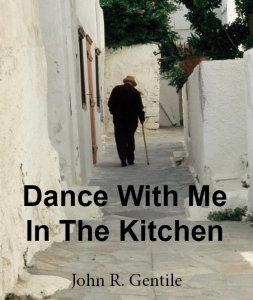 Dance With Me In The Kitchen

The epic adventure of Cooper Ridley, a man running from his past, who starts out on  kayak trip and winds up at the other end of the galaxy fighting for his life. He becomes the reluctant representative from Earth,  and with the help of a malcontent group of extraterrestrials, must figure out a way to prevent an imminent alien-caused apocalypse on his home world. 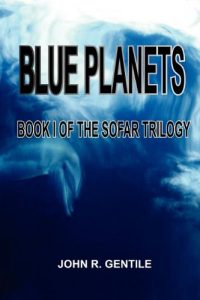 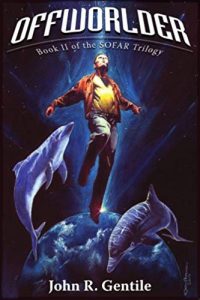 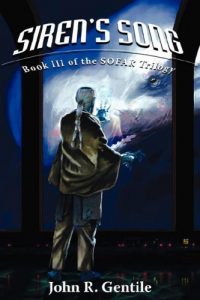