The Warriors of Gaia series 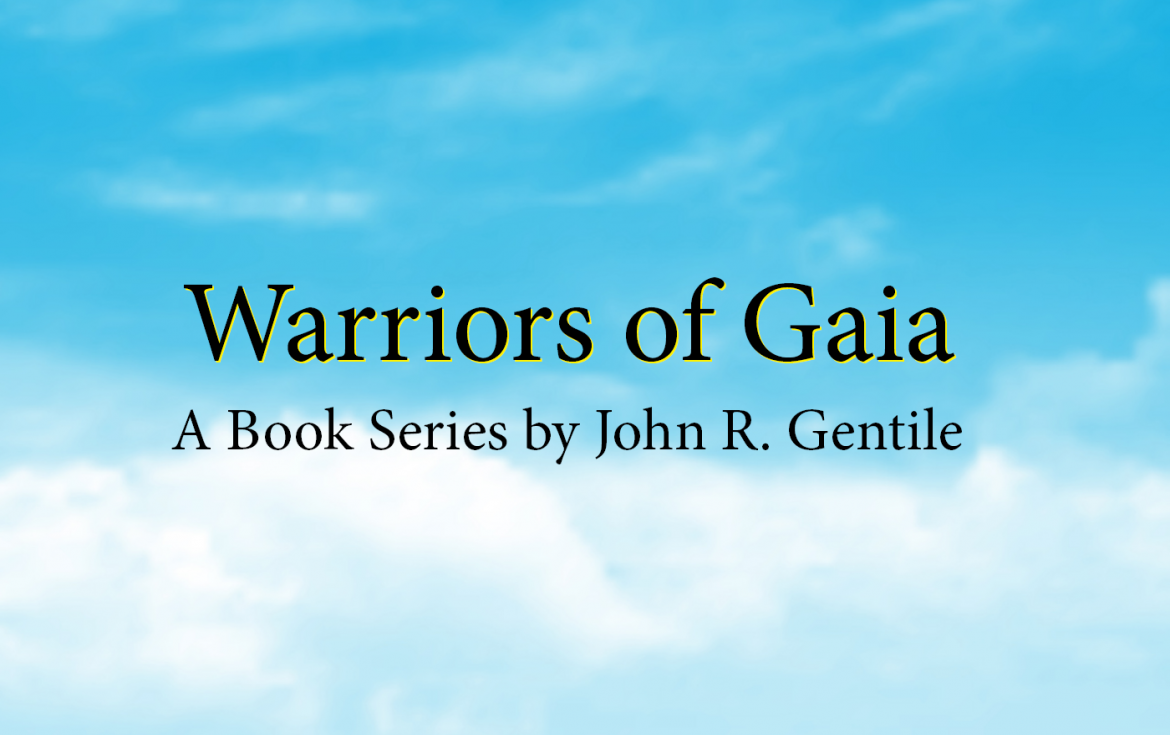 Jake Spinner’s life could not have spiraled any lower. A former decorated Army ranger, Jake spends most of his days in a tequila-induced fog. Between bouts of binge drinking and episodes of severe PTSD, Spinner works as a fishing guide in a sleepy village in Baja. When Jake’s partner Gustavo disappears along with his wife and son, Jake suspects that something terrible has befallen the family. Spinner sets out to find his friends.

A group of researchers discover that whales and dolphins are disappearing all along the Gulf of California. Joined by Emily Rosen, a feisty reporter from the New York Times, they discover that an illegal whaling operation is decimating the humpback and dolphin populations.

When Emily and the researchers witness Spinner breaking up a dolphin drive in a remote cove, Emily is determined to find Spinner. She thinks that he may hold the key to the whaling operation. Spinner is bent on revenge and wants nothing to do with a bunch of scientists and environmentalists. After a near death encounter with the whalers, Spinner is saved from certain death and reluctantly joins the band of misfits to bring down the murderous Japanese mafia. Highly outnumbered and outgunned, Spinner, Rosen and an unlikely assemblage of scientists, activists and fishermen must come up with a plan to stop the upcoming dolphin drive without getting killed.