Book II of the SOFAR Trilogy 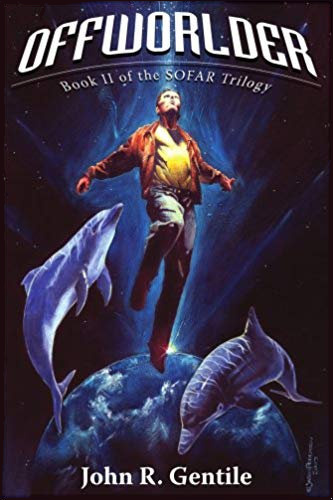 Part of the Sofar Trilogy series:

Much more in-depth character development than the first – more characters to like, too – and it all takes place in another galaxy, so I was impressed by the sense of place developed by Mr. Gentile, whom I presume has had no out-of-our-galaxy experien